In Asia, markets in Seoul, Shanghai and Tokyo ended higher, while Hong Kong settled with losses. European bourses were trading in the green during mid-session deals. The US markets had ended mostly lower on Friday.

Meanwhile, international oil benchmark Brent crude declined 0.68 per cent to USD 94.32 per barrel. Foreign institutional investors remained net buyers in the capital markets as they bought shares worth Rs 1,605.81 crore on Friday, as per exchange data.

ALSO READ | 5G mobile services likely to be rolled out in about a month: MoS Telecom 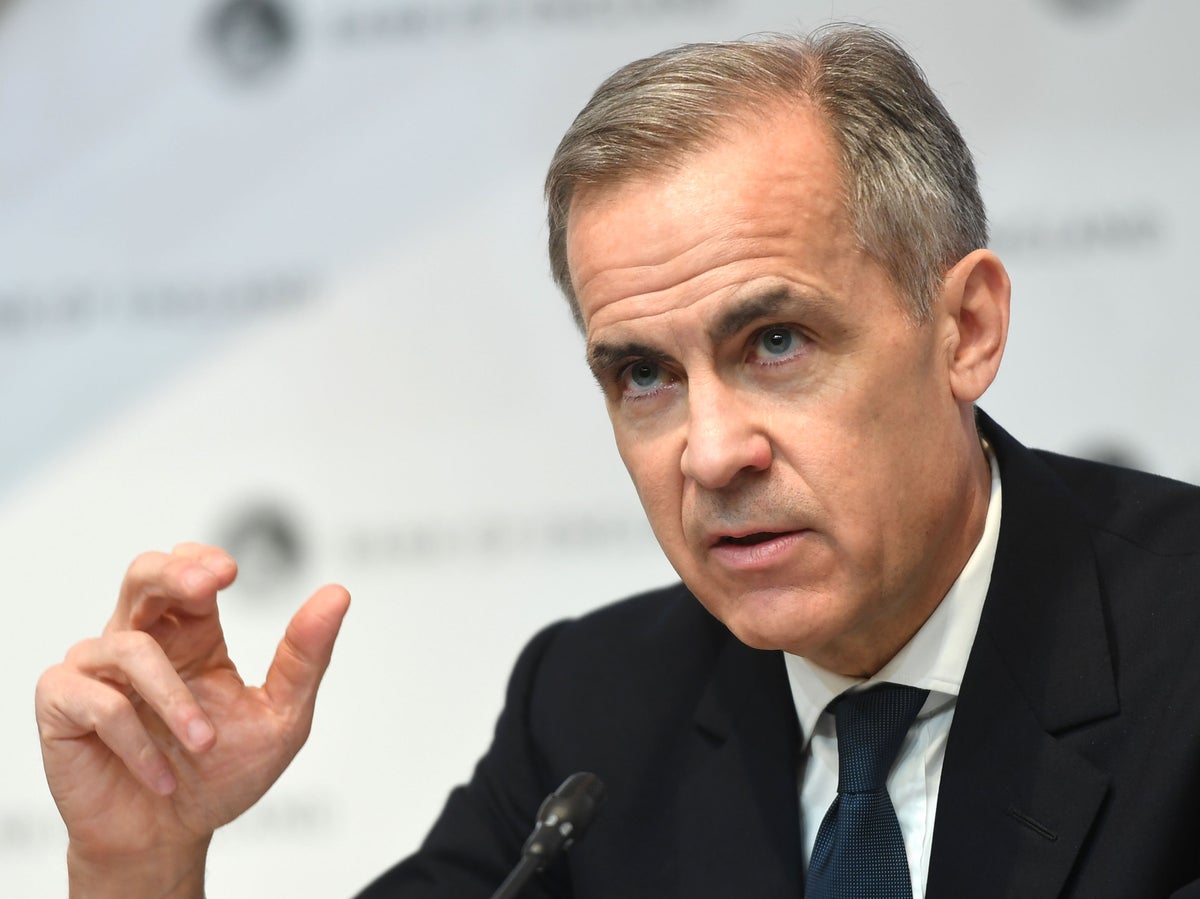