Singapore government-owned investment firm Temasek has suffered a lot more than just financial losses due to investing in FTX, according to Deputy Prime Minister Lawrence Wong.

Wong, who is also the finance minister, believes that Temasek’s $275 million investment in FTX has caused significant damage to the company’s reputation. The official addressed the growing criticism over Temasek’s FTX exposure at a parliament meeting on Nov. 27, according to a report by the South China Morning Post.

The prime minister emphasized that the collapse of FTX was a result of a “very badly managed company” as well as possible fraud and misappropriation of user funds.

“What happened with FTX, therefore, has caused not only financial loss to Temasek but also reputational damage,” the official said, adding that Temasek has launched an internal investment review to improve processes and draw lessons for the future.

Wong stressed that investments by other major institutional investors like BlackRock and Sequoia Capital do not mitigate that reputational damage.

Temasek, which is fully owned by the minister for finance but operates independently, said on Nov. 17 that it wrote down its entire $275 million FTX investment. The amount accounted for just 0.09% of Temasek’s $403 billion portfolio as of March 2022. According to Wong, FTX-related losses would not affect investors’ contribution to the net investment returns contribution, which is the amount of the government revenue coming from interest earned on its reserves.

Apart from addressing concerns around FTX and Temasek, Wong also argued that Singapore had no ambitions to become a crypto hub but rather seeks to be a “responsible and innovative digital asset player.”

“Some of the earlier optimism about blockchain technologies has been proven to be […] not well-placed. I think there’s a more realistic sense of what these technologies can do,” Wong stated. He also emphasized that crypto investors must be prepared to lose all their investments on crypto, adding: “No amount of regulation can remove this risk.”

Despite Temasek writing down its investment in FTX, the state-owned company apparently still holds investments in many other industry platforms. Despite not directly investing in crypto, Temasek is known for participating in multiple investment rounds for big crypto companies, including Binance and Amber Group.

Temasek did not immediately respond to Cointelegraph’s request for comment. 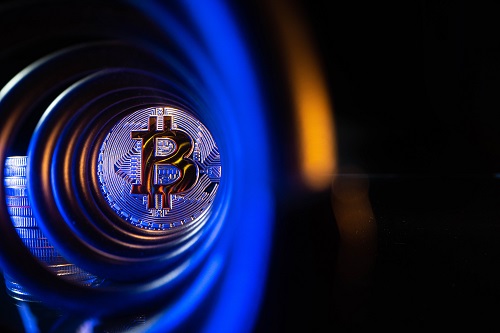