Starship prototype 24 stacked on top of Super Heavy booster prototype 7 at the company’s facility near Brownsville, Texas on January 9, 2023.

SpaceX announced on Monday it completed a major test of its latest Starship prototype, as the company prepares for the first orbital launch of the towering rocket.

Starship prototype 24, stacked on Super Heavy booster prototype 7, was fueled up at SpaceX’s Starbase facility in Texas in a test known as a “wet dress rehearsal.” While the test does not include firing up the rocket’s engines, it is a typical practice during development of a new liquid-fueled vehicle to show that it can be safely filled before a launch, as well as verify the steps of a launch countdown.

“This was the first time an integrated Ship and Booster were fully loaded with more than 10 million pounds of propellant,” SpaceX said in a tweet.

Starship is a nearly 400-foot-tall rocket, designed to carry cargo and people beyond Earth. It is also critical to NASA’s plan to return astronauts to the moon, with SpaceX having won a nearly $3 billion contract from the agency in 2021.

Sign up here to receive weekly editions of CNBC’s Investing in Space newsletter.

An orbital launch attempt of Starship marks the next step in flight testing for the rocket. It’s been nearly two years since the company last performed a Starship flight test, and late last year SpaceX shook up leadership at its “Starbase” facility in Texas as the company pushes to get the next launch off the ground.

SpaceX has a few more steps remaining before Starship can next launch, including a planned test firing of all 33 engines at the base of the Super Heavy rocket booster. The company also needs a launch license from the Federal Aviation Administration. 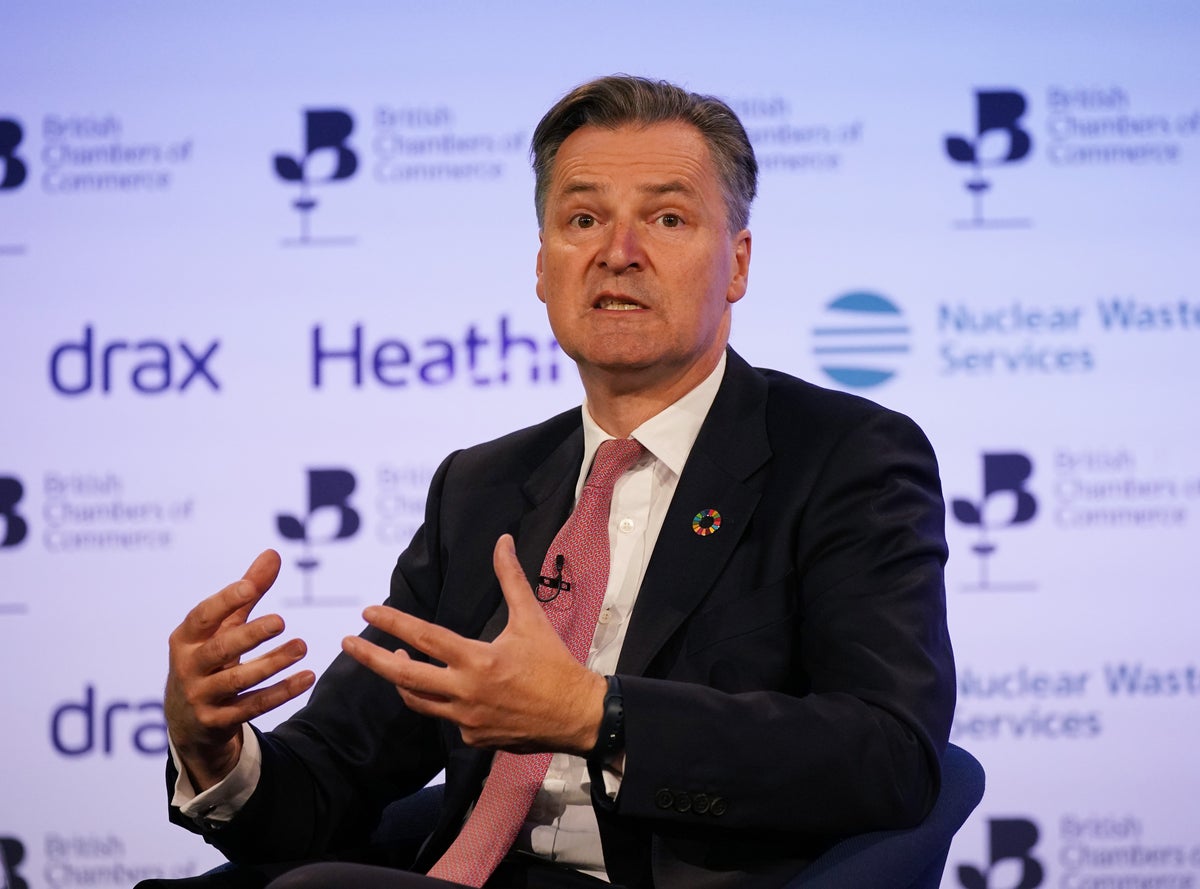