Home INDIA Supreme Court rejects plea seeking 100% matching of VVPAT slips with EVMs...
NEW DELHI: The Supreme Court Monday dismissed a plea seeking 100 per cent matching of the voter verifiable paper audit trail (VVPAT) slips with the electronic voting machines (EVMs) vote count in the elections, saying it will not interfere in the middle of poll process.
“We are not going to interfere in the middle of election process,” a bench comprising Chief Justice S A Bobde and Justices A S Bopanna and V Ramasubramanian said.
The Assembly election process is on in five states including West Bengal and the counting of votes for all the seats be held on May 2.
The bench asked the counsel, appearing for petitioner Gopal Seth, as to whether they had made any representation to the Election Commission (EC) on this.
“Yes. They (EC) had appreciated our representation,” the counsel said, adding that free and fair election is a right of the people.
He said the petitioner had earlier approached the Calcutta High Court on this issue.
The counsel argued the high court had said that the apex court had earlier passed order on this.
“The special leave petition is dismissed. As a sequel to the above, pending interlocutory applications, if any, stand disposed of,” the bench said in its order.
In April 2019, the apex court had directed the EC to increase random matching of VVPAT slips with EVMs to five polling booths per assembly segment in the Lok Sabha polls and said it would provide greater satisfaction not just to political parties but the entire electorate.
Prior to that, the EC followed a system of random counting of VVPAT slips in one polling booth per assembly segment of a Parliamentary or Assembly constituency.
The top court had observed in 2019 that it was not doubting the fairness and integrity of the existing electoral process saying, “we are certain that the system ensures accurate electoral results”. 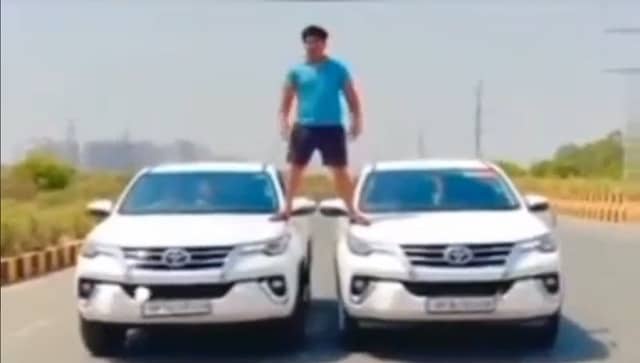 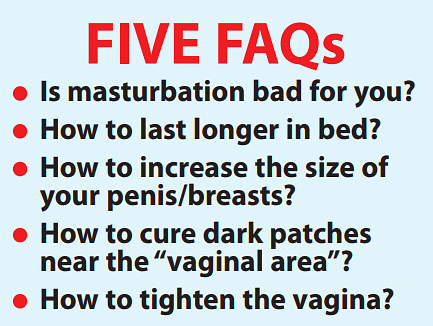