All News At Finger Tips – Taking a cue from Elon Musk, UP Police takes to Twitter; attempts to solve problems online It is a well-known fact that Musk indulges in organising online polls and tweeting about them during work hours, although he has given out the impression that he is a stern taskmaster.
AP

New Delhi: Amid Elon Musk’s hostile takeover of microblogging platform Twitter and his cryptic posts and rants, which make headlines daily, the Uttar Pradesh police has now jumped into the fray and begun not only responding to his tweets but also taking a leaf out of the billionaire’s book. UP Police has sought answers and asked netizens whether addressing complaints online works.

Musk earlier this week– took to Twitter and posted a message which left netizens confused and trying to figure out what he could possibly have meant. Musk wrote, “Wait! If I tweet, does that count as work?” — in an obvious reference to his new role as chief of Twitter. It is a well-known fact that Musk indulges in organising online polls and tweeting about them during work hours, although he has given out the impression that he is a stern taskmaster and also introduced longer working hours for the staff at Twitter.

Among the many responses to Musk’s original tweet, the UP Police posed a question of its own. Taking a cue from the American billionaire, it asked— “Wait! If @uppolice solves your problems over a tweet, does that count as work?”

Without waiting for anyone else to chip in, the Uttar Pradesh police answered its own rhetorical question implying that if the UP police solved problems of citizens over Twitter then it does constitute as work and also ends up resolving the problem amicably.

Needless to say, not all who read UP police’s tweets were amused with them. A netizen quipped that it did not amount to work, it only counted as publicity, which was not necessary. Others took the opportunity of pointing out that despite pending complaints, seeking police help for over 15 days, no help had been forthcoming from the UP police, only directions given on Twitter. Yet others questioned whether this was how the police of one of India’s largest states intended to address complaints and law and order problems of its citizens.

It is now up to the UP police to figure out a response to that! 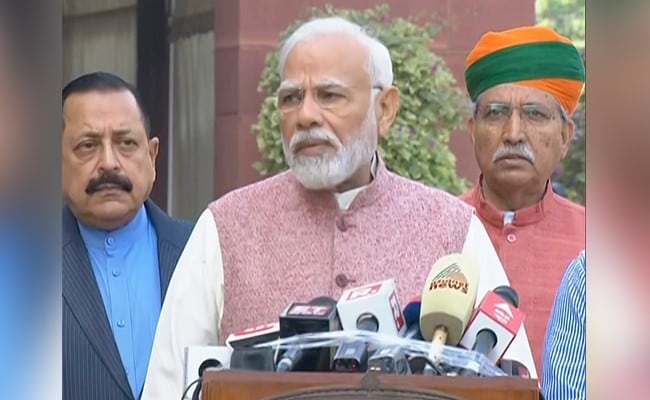