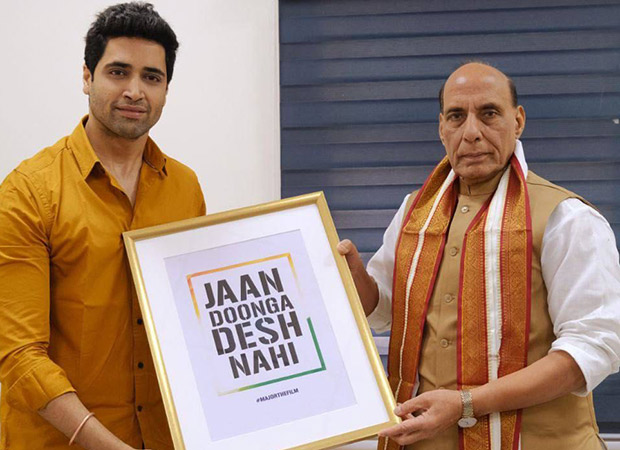 Major, one of the most awaited films of the year, is based on the life of Major Sandeep Unnikrishnan, the decorated NSG Commando who perished while saving dozens during the 26/11 attacks. As the film is inching closer to its release, piquing the interests of the audience across quarters, the makers had the honour of a special meeting with Defence Minister of India, Mr. Rajnath Singh.

Actor – Adivi Sesh and Director – Sashi Kiran Tikka met with the Defence minister on Sunday, 1st May, in Delhi wherein the team showed the trailer of the film and discussed the story of the National Hero. Adivi Sesh portrays the titular role of Major Sandeep in the film.

Mr. Rajnath Singh graciously unveiled the slogan of the film. The words ‘Jaan Doonga Desh Nahi’ in tricoloured font set against a pure white canvas. These words are the fundamental philosophy by which Major Sandeep lived. The slogan highlights his spirit, the emotion by which he saw the world. For him, the country always came first.

During the course of the interaction, the respected Defence Minister appreciated the team for their efforts. Rajnath Singh congratulated the director Sashi Kiran Tikka and Adivi Sesh for presenting the story of a brave hero of India. The makers would soon be organising a special screening for the Defence Minister and his family.

Celebrating the spirit of Sandeep Unnikrishnan’s life, Major traces the varied phases of the beloved soldier’s life, sneak peeks of which were witnessed in the teaser that has been playing in cinemas with all the recent blockbuster movies.

Designed for the big screen experience and mounted on a large scale, the bilingual film was shot in both Hindi and Telugu and will release in Malayalam as well. The film offers an insight into Sandeep Unnikrishnan’s dedication, courage, sacrifices, love, and spirit of life. 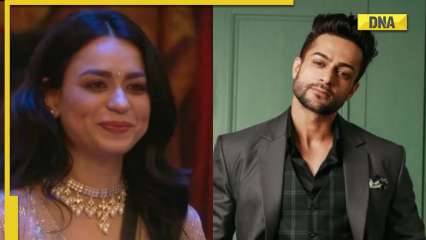