Home WORLD Thailand sticks with Sinovac vaccine after cases of ‘stroke-like’ side effects –...


BANGKOK: Thailand will continue to use Covid-19 vaccine from China’s Sinovac Biotech following six reports of unusual “stroke-like” side effects among recipients, government-appointed experts said on Wednesday.
Six medical personnel in Rayong province, east of Bangkok, who were inoculated earlier this month experienced symptoms similar to those of a stroke, the panel of experts said, including drowsiness and numbness in the limbs.
They have since recovered after being given stroke treatments and no blood clots were found.
The announcement comes amid heightened global focus on efficacy levels and possible side-effects from different Covid-19 vaccines, and temporary suspensions in some countries, including over reports of blood clots among some recipients.
Sinovac did not immediately respond to an email requesting comment.
Thailand has received two million doses of the Chinese company’s CoronaVac, which have already been administered to more than 600,000 people nationwide. It has ordered 1.5 million more shots due to arrive soon.
The experts could not say for certain what caused the symptoms, which they believed may be related to the nervous system and were not fatal, said Kulkanya Chokephaibulkit from Bangkok’s Siriraj Hospital.
Brain scans from all six women showed normal results which did not suggest a stroke, and no irregularities were found in the vaccine batch from where the six doses originated, Kulkanya said.
Doses from the same batch were distributed to other provinces and more than 300,000 people might have already received the shots, she added.
“The panel agreed we can continue to use this vaccine batch because the benefits of the vaccine outweigh the temporary effects, which can occur,” Kulkanya said.
No such effects have previously been reported in Thailand or other countries, she added.
The incidents would not change Thailand’s plan to begin mass inoculations from June, said Taweesap Siraprapasiri of the Department of Disease Control.
“The side effects can be monitored and they are not beyond what we can expect,” said Taweesap. 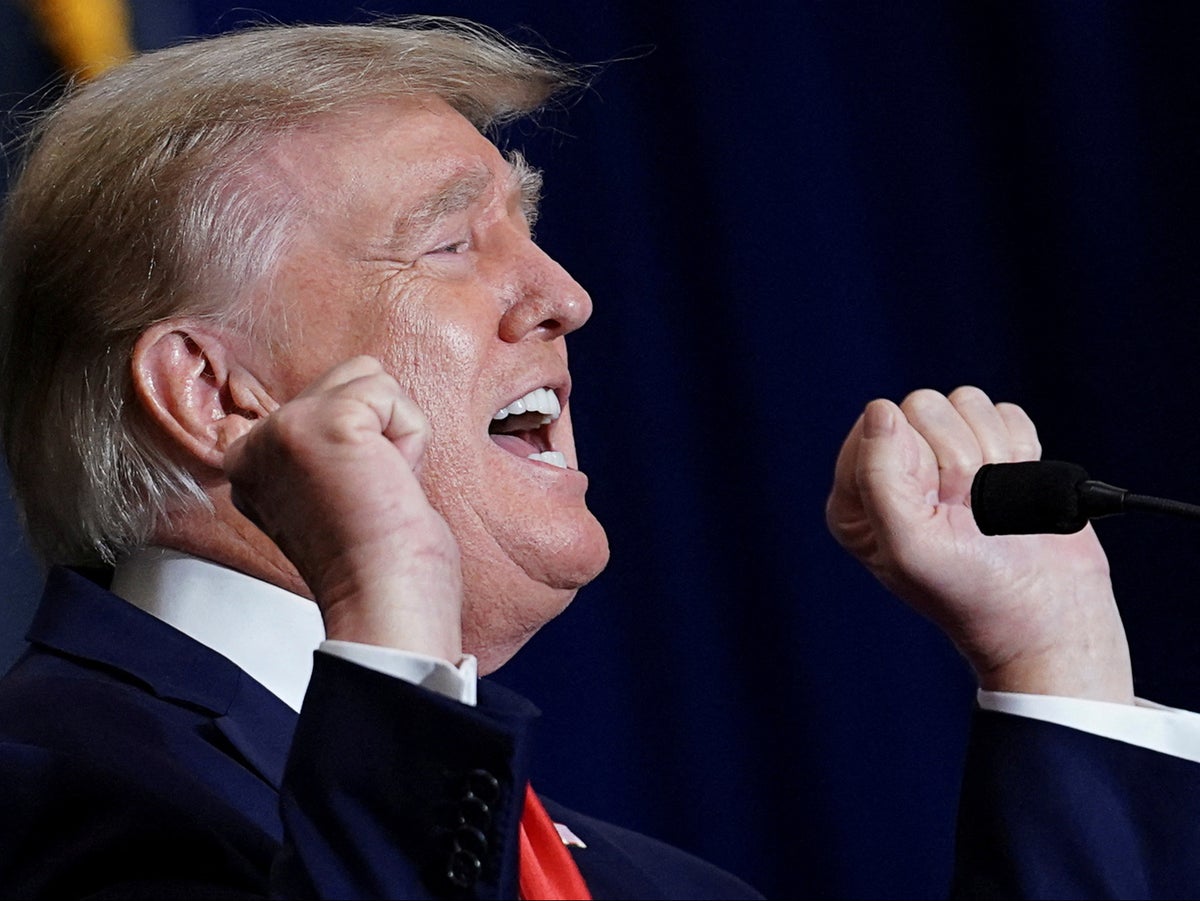 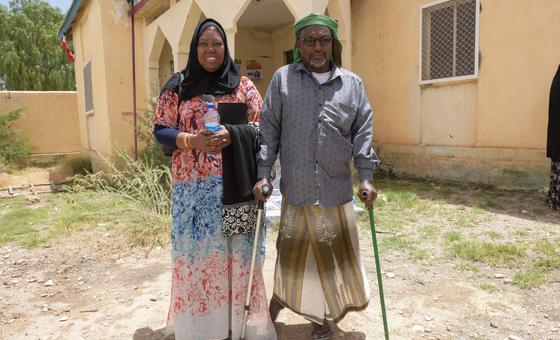