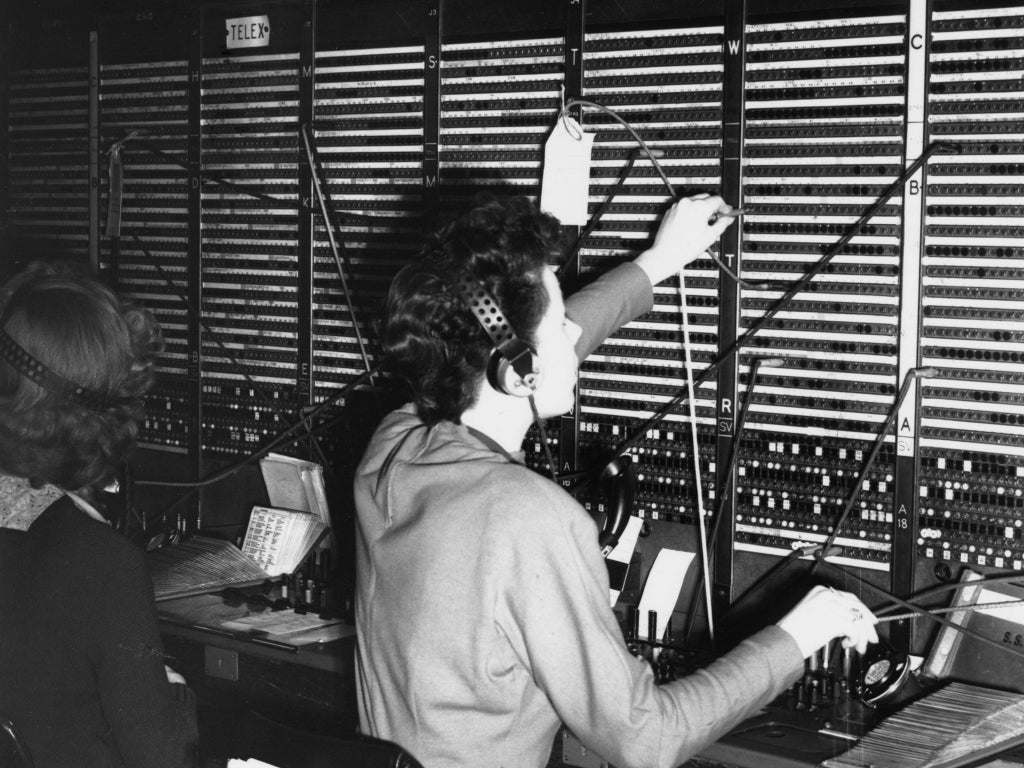 Almost half of British consumers say they have had a bad experience with a phone provider, while one in ten says they have left the operator as a result, according to new research.

Over 45 per cent of consumers surveyed by customer engagement company Thunderhead said that they have previously had a bad experience with a mobile operator, and 11 per cent changed operators after that.

The research follows recent data by Ofcom. According to the regulator, EE landline telephone service continues to generate the highest volume of landline complaints despite seeing a reduction since the first quarter of the year.

Changing provider with 32 per cent was the main complaint driver for EE landline, followed by concerns about faults, service and provision with 29 per cent of customers complaining.

Finally 17 per cent were not happy with the handling of their complaints.

While Vodafone has been named as the most complained about mobile phone provider.

“By failing to properly understand where customers are in their journey and communicate through joined-up conversations, mobile operators are pushing their customers out the door, and waving goodbye to perfectly good revenue as they do so,” Glen Manchester CEO of Thunderhead said.

Bad customer experiences could be costing UK mobile operators as much as £1.6 billion in lost revenues according to Thunderhead research.

“Additionally, £1.6 billion could only be the tip of the iceberg. Our research shows that customers pass bad experiences on to as many as 19 people, which could easily be dissuading people from ever signing up with that company” Mr Manchester said.

Here are the top ten most common reasons for customers to get upset with their mobile phone provider.

10. Over familiar tone in communication – 71 per cent

08. Receiving information that is inaccurately targeted – 87% (e.g. offers of a joint bank account when you are single)

07.Inacurately tailored communication – 87 % . (e.g. being called “Mr” in a customer letter when you are female)

06. Treating you with a non-tailored one size fits all approach – 87%

05. Receiving communication that you consider an invasion of privacy – 89% of customers don’t like messages to be send on their personal mobile

04. Receing excessive volumes of communication – 89% of customers considered too many

03. Providing information in one channel that then has to be repeated when I interact with them in a different channel – 91 %

02. Providing information to one party/person within the business only to have to provide the same information to a different person from that company at a later point – 92 % 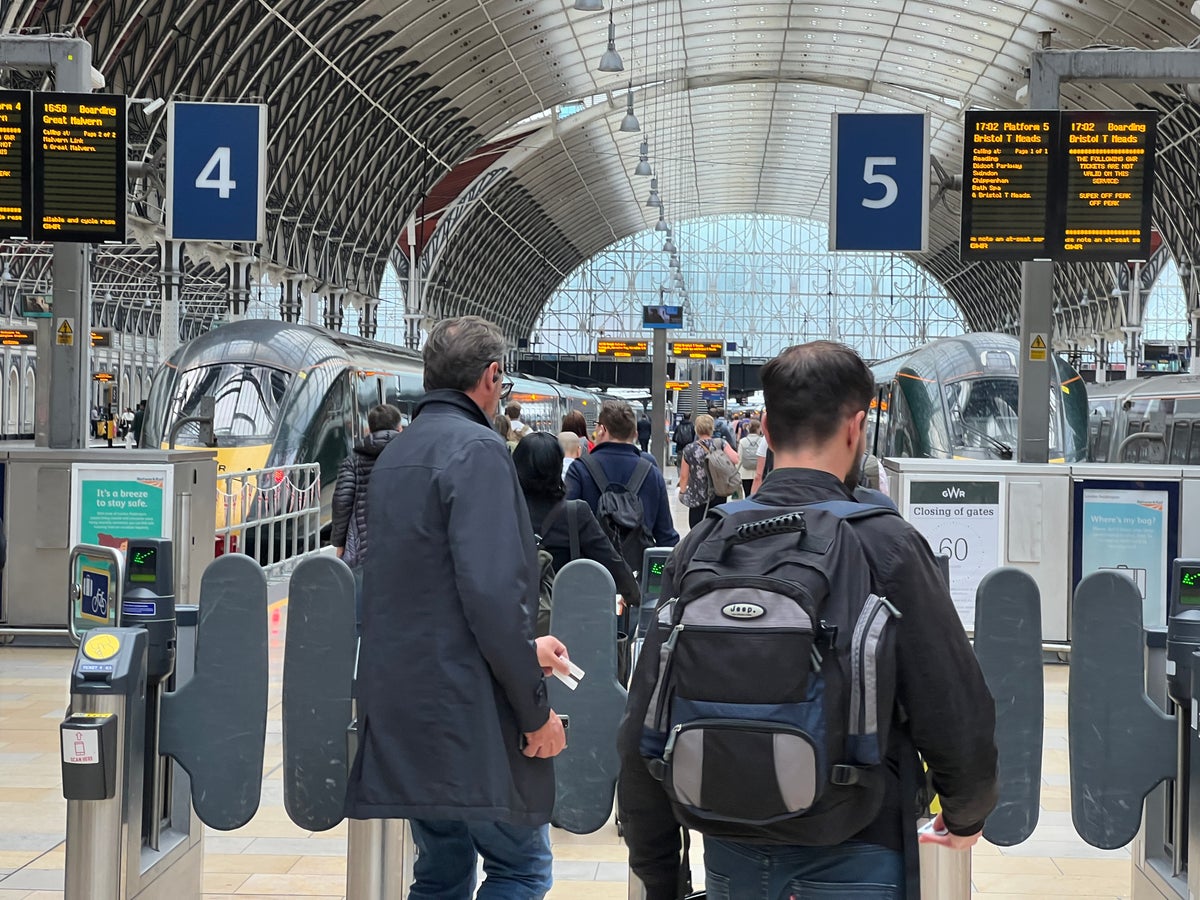 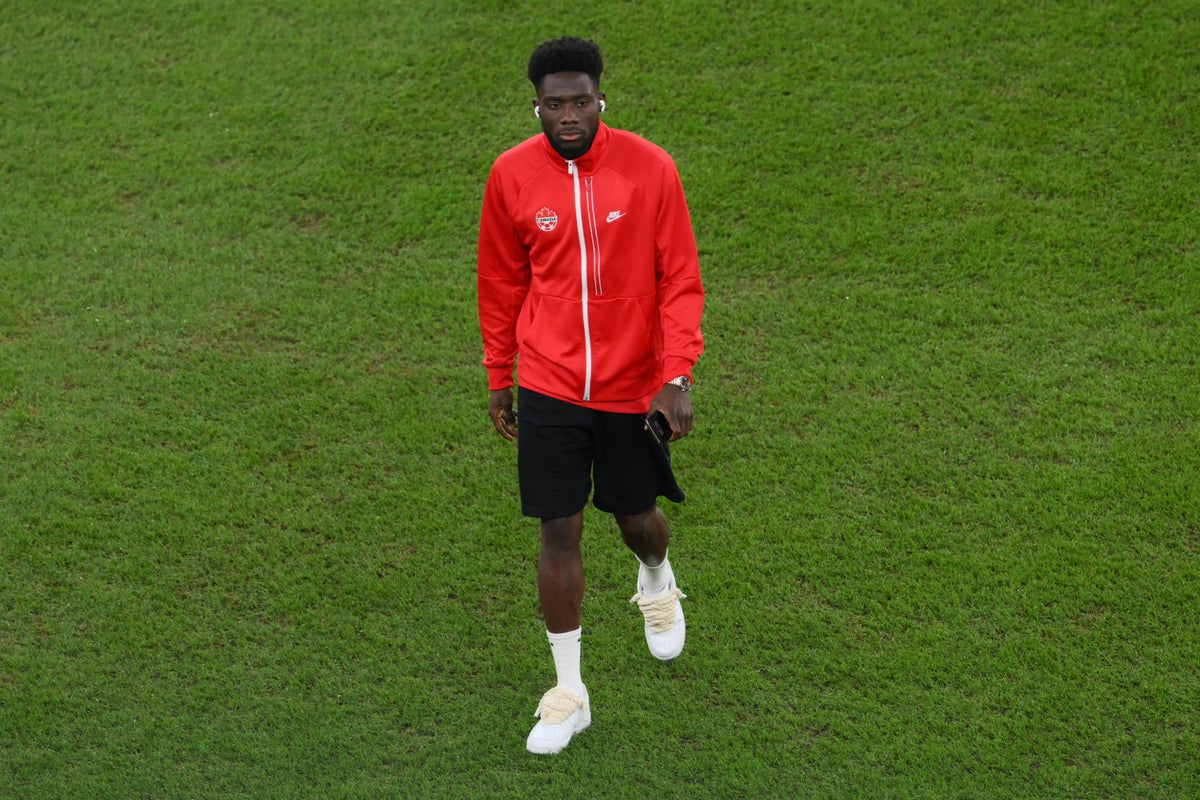 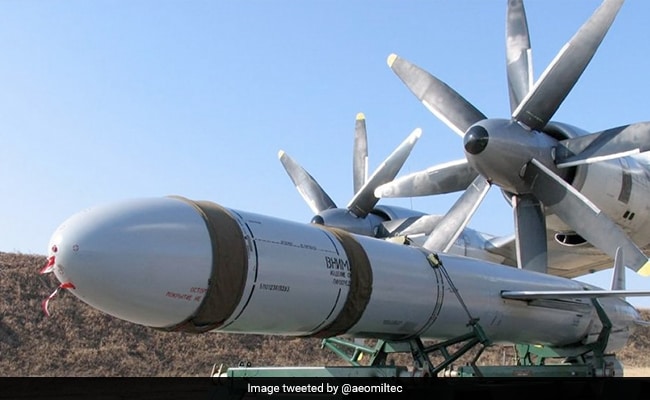 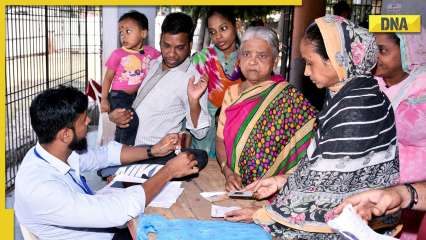