Home BUSINESS These 10 cars have the greatest potential lifespan — and 6 are...

New cars are getting increasingly expensive. But they’re also more durable than before, which means drivers have a better chance of getting their money’s worth.

As the average transaction price for new cars reached an estimated $45,872 in November — the highest on record, according to a joint forecast from J.D. Power and LMC Automotive — the average age of cars on the road also hit an all-time high of 12.2 years in 2022, a separate report by IHS Markit found.

Advancements in everything from materials to technology have helped, according to Will Kaufman, news editor at Edmunds, “and it doesn’t hurt that today’s vehicles have better ways to alert owners when there are maintenance issues.”

10 cars with the greatest potential lifespan

Among the models with the greatest potential lifespan, Toyota Sequoia topped the list, with the ability to travel nearly 300,000 miles, followed by the Land Cruiser, according to a recent iSeeCars study, which analyzed more than 2 million cars over the past 20 years to see which vehicles could last the longest.

Overall, SUVs and trucks are the most common vehicle types to rank in the top 10, while more fuel-efficient passenger cars, including the Prius and Avalon, earned two spots on the list.

“Shoppers really, really value reliability, and automakers are definitely sensitive to how big an impact a reputation for reliability — or unreliability — can have on their brand,” Kaufman said.

Six of the top 10 were Toyota SUVs, trucks or cars. Other contenders in the top five include the Chevrolet Suburban and GMC Yukon, both three-row SUVs.

Every car and truck on the list can reach nearly a quarter-million miles or more, the report found.

More from Personal Finance:
Car deals are hard to come by
These 10 used cars have held their value the most
Interest rate hikes have made financing a car pricier

As a general rule of thumb, most drivers consider the 200,000-mile mark the upper limit of a car’s lifespan, although some models clearly have the potential to travel much farther.

A limited supply of new cars and trucks due to the ongoing chip shortage has pushed consumers to use their existing vehicles for longer, according to IHS Markit, which tracks vehicle registrations in every state.

At the same time, millions of people who previously commuted to their jobs put fewer miles on their cars while they worked from home, further extending the life of their vehicles. 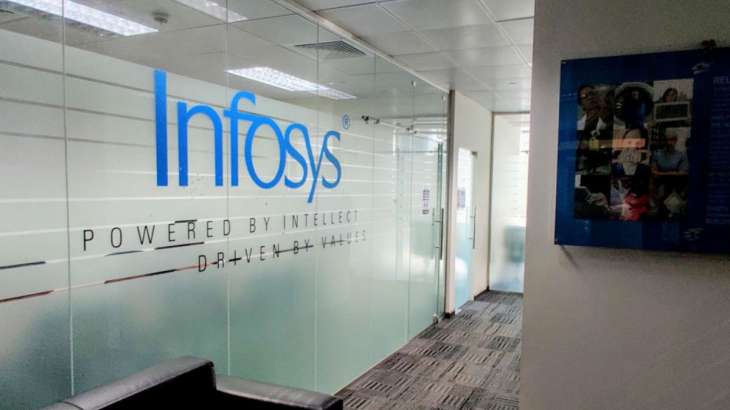 Infosys dismisses 600 freshers after they fail to pass internal assessment