All News At Finger Tips – These are the best and worst broadband and phone providers, according to Ofcom

Home BUSINESS These are the best and worst broadband and phone providers, according to... 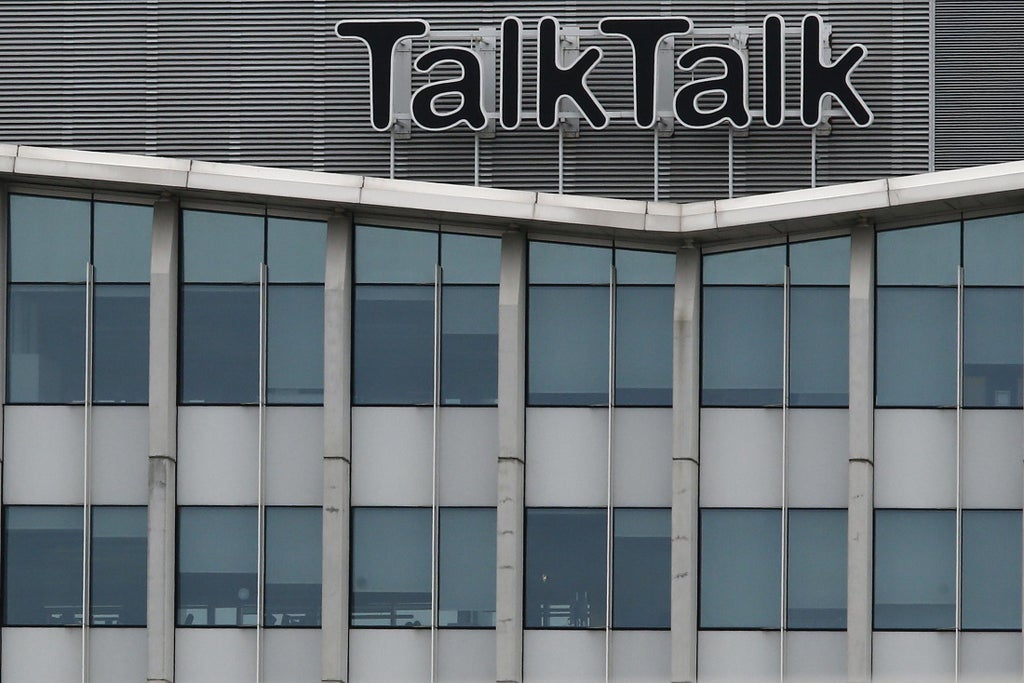 Communications regulator Ofcom has revealed the best and worst broadband and phone service providers across the UK, with Plusnet, Sky and Giffgaff ranking highly.

The watchdog’s research, based on complaints data, shows Plusnet had the largest proportion of satisfied broadband customers, at 83 per cent, with only 13 per cent having a reason to complain.

TalkTalk fared the worst among its rivals, with only 72 per cent of customers saying they were satisfied and 18 per cent having a reason to complain.

The broadband provider customers are most likely to recommend to a friend is Virgin Media, according to the findings.

While Plusnet ranked highly for broadband, in landline service it had the lowest percentage of satisfied customers, at 81 per cent, with EE and Sky tying in top place with 90 per cent. Sky also had the lowest proportion of customers with a reason to complain.

Ofcom’s consumer group director Lindsey Fussell said: “People often focus on price when they’re choosing a phone or broadband provider. But there are big differences in the customer service offered by providers.

“We’re encouraging people to look beyond the price and consider customer service too. In such a competitive market, companies simply can’t afford to let their service standards slip. If they don’t up their game customers can vote with their feet.”