Home BUSINESS These are the UK areas with the best and the worst broadband... 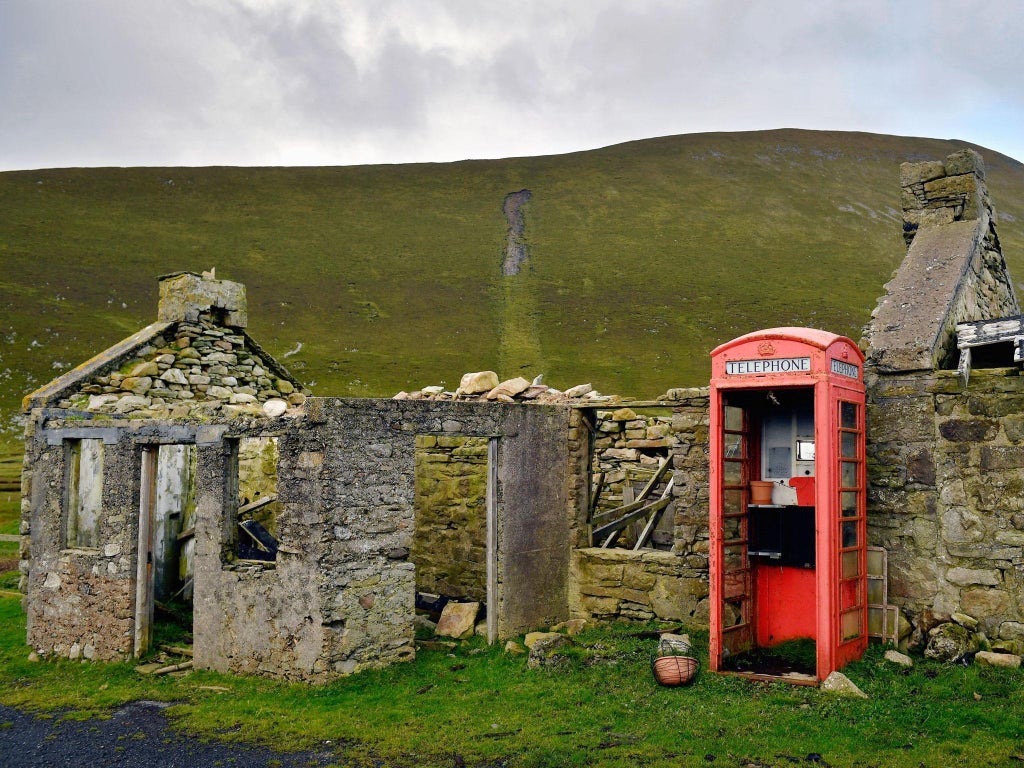 Households across the UK are still lumbered with substandard broadband and Scotland is the worst-affected region for slow internet connections, new research has found.

The consumer group Which? has revealed the best and worst performing areas of the country and the bottom three – the Orkney Islands, Shetland Islands and the Highlands – are all north of the border.

Read more: Compare providers and find the best deal for you with our Best Broadband Deals page

Despite pledges by the Government to ensure a bare minimum connection speed of 10 Megabits per second, Which? found that 12 local authority areas are failing reach this level.

Most of the local authority areas with the slowest connections were rural but several urban districts, including the London boroughs of Southwark, Westminster, Lambeth, Hackney and the City of London, were also found to be lagging the UK average of 17Mbps.

Alex Neill, Which? managing director of home services, said: “Far too many households across the UK are suffering from slow broadband speeds, which can stop you being able to carry out essential daily tasks.

“We are encouraging everyone with broadband to use our speed checker so people can see if they are getting the speeds that they’ve been promised by their provider and find out how to complain if their speed is too slow.

“This will also help to further highlight where problem areas are across the UK, putting pressure on Government and providers to help everyone get a good broadband connection.”

The research used data from Speed Checker from January to March 2017.

A Department for Culture, Media and Sport spokesperson told the Press Association: “Superfast broadband is now available to 93 per cent of the UK, and we are reaching thousands more homes and businesses every week.

“These figures don’t show what broadband is available – they show many people haven’t taken up speeds that are already available to them.

He added: “People can check what speeds are available to them by entering their postcode at gosuperfastchecker.culture.gov.uk.” 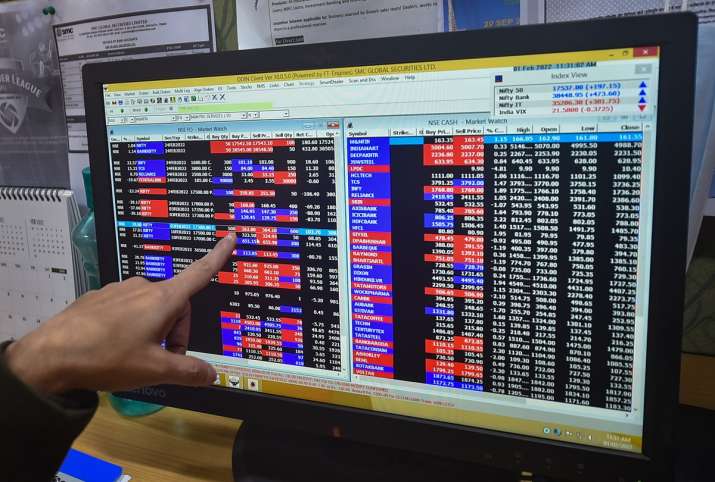 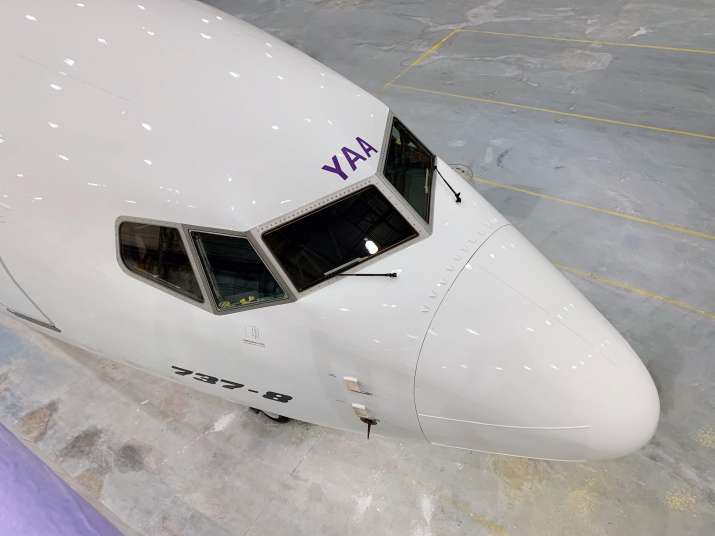