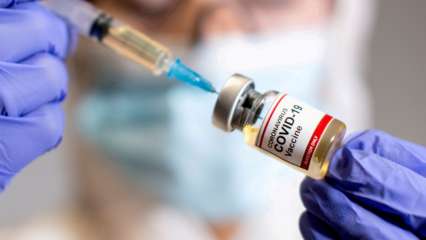 As per the Health Ministry’s statewide COVID-19 vaccination data, a total of 1,01,759 doses of vaccines have been administered in the UT so far. It includes 55,144 shots as the first dose and 46,615 as the second dose.

Meanwhile, India’s mass vaccination drive has crossed the 108 cr landmark achieving 108,18,66,715 vaccinations on Saturday. The cumulative number of the first dose administered in India so far stands at 73,93,22,908, while the total number of the second dose stands at 34,25,43,807, as per the health ministry report.

The ministry earlier said that 78.7 percent of India’s adult population has received at least one dose of the COVID-19 vaccine. Among all the states and Union Territories, nine of them have administered the first dose to all the 18 plus population.

Union Health Minister Mandaviya in a meeting with the states’ health ministers earlier urged them to make local level plans with all the stakeholders to vaccinate those whose jabs are overdue.

Meanwhile, India reported 10,929 new cases in the last 24 hours, 14.1 percent lower than Friday. The country’s overall tally has mounted to 3,43,44,683, according to the data released by the Union Ministry of Health and Family Welfare early Saturday.

The top five states which have registered maximum cases are Kerala with 6,580 cases, followed by Tamil Nadu with 875 cases, Maharashtra with 802 cases, West Bengal with 763 cases, and Mizoram with 513 cases. 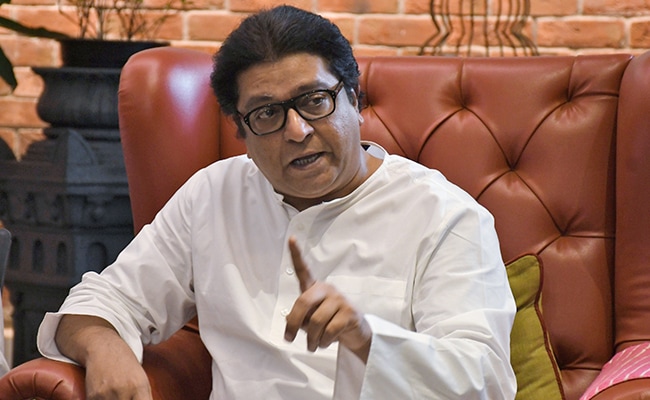