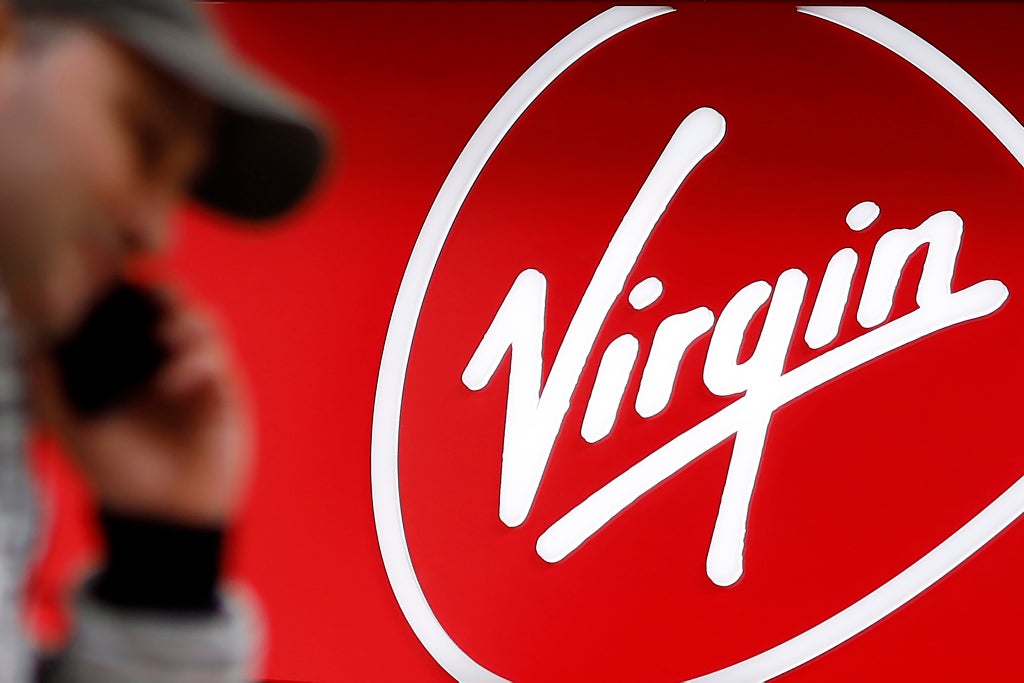 The enlarged company will be rebranded as Virgin over the next 12 months and combines the 5.1 million cable customers of NTL with the 4.3 million users of Virgin Mobile phones.

NTL caught the market by surprise in December when it revealed its takeover interest in Virgin Mobile and ambition to create a company that could take on the might of BSkyB in broadcasting and BT in telecoms.

Its overtures were initially frustrated by the Virgin Mobile board, led by chairman Charles Gurassa, which feared that small shareholders were getting a raw deal.

This was overcome when Sir Richard agreed to accept less than other investors for the 71.2 per cent stake held by his Virgin Group to secure the marriage just a month after NTL completed a landmark merger with cable rival Telewest.

Sir Richard will own 10.7 per cent of the combined company and will have a representative on its board.

NTL president and chief executive Stephen Burch stressed that the strength of the Virgin brand was crucial.

His company has secured an exclusive licence for the Virgin brand in consumer services, paying a minimum annual royalty of £8.5 million or 0.25 per cent of its consumer revenues.

Describing the Virgin brand as “an extremely powerful engine for future growth”, Mr Burch said it would boost customer loyalty and stem the drift of subscribers to rivals such as BSkyB.

NTL also expected to benefit from the presence of Virgin Mobile on the high street through its 100 concessions within WH Smith stores and Virgin Megastores where it intends to sell quad-play and other products.

The New York-listed firm said integrating Telewest was its focus this year, with Virgin Mobile being run by its existing management almost independently.

Harnessing Telewest to its operations put it in the number one spot for providing broadband internet access, second place for fixed-line telephony and maintained its position as the second largest provider of pay TV behind BSkyB.

Meanwhile, Virgin Mobile has become the fifth largest provider of mobile phone services in the UK within six years of being set up by Sir Richard.

Under the terms of today’s deal, minority shareholders of Virgin Mobile can choose between three takeover options from NTL, including 372p a share in cash.

The deal represents a 19.6 per cent premium to the price of Virgin Mobile shares on the day before news of the takeover interest leaked out. 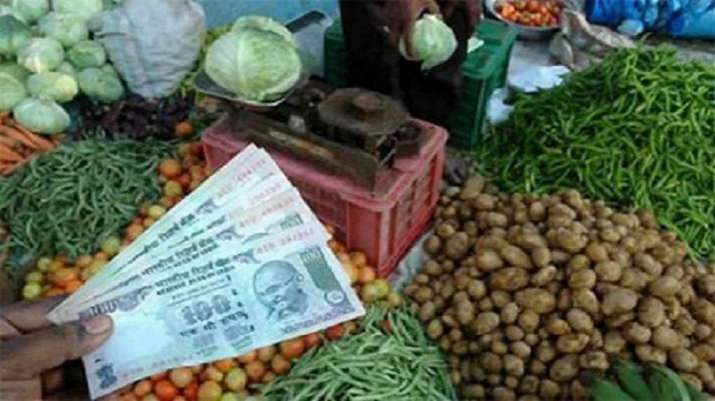