All News At Finger Tips – Watch: Samson takes a one-handed stunner to send Dhawan back | Cricket News - Times of India 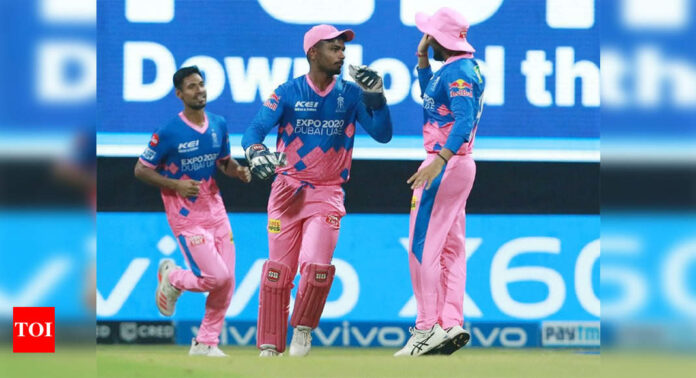 NEW DELHI: Rajasthan Royals skipper Sanju Samson grabbed the eyeballs by taking a one-handed stunner to send Delhi Capitals opener Shikhar Dhawan back in the dug out during Match 7 of the IPL 2021 at the Wankhede Stadium in Mumbai on Thursday.
Dhawan, who top-scored for the Delhi franchise in their opening match, attempted to scoop a Jaydev Unadkat delivery over the wicket-keeper. But an agile and alert Samson came up with a stunning effort behind the wickets as he threw himself in the air diving full stretch on his right to take a one-handed catch.

DO NOT MISS: A leaping @IamSanjuSamson grabs a stunner 😎😎This is a special effort from the @rajasthanroyals skipp… https://t.co/fnqDPx244M

DC made a disastrous start as they were two wickets down for 16 runs in the fourth over with Unadkat dismissing the opening duo of Prithvi Shaw (2) and Dhawan (9) cheaply.
Unadkat (3/15 off 4 overs) dismissed Shaw, Dhawan and Ajinkya Rahane to trigger DC’s top-order collapse from which they never recovered fully.

Caught & bowled! ☝️@JUnadkat is on a roll here at the Wankhede Stadium & scalps his third wicket. 👏👏#DC lose Aj… https://t.co/ohuwVqFstF

Captain Rishabh Pant’s blistering 32-ball 51, studded with nine fours, was not enough as DC could only post a modest total 147 for eight after being put in to bat. 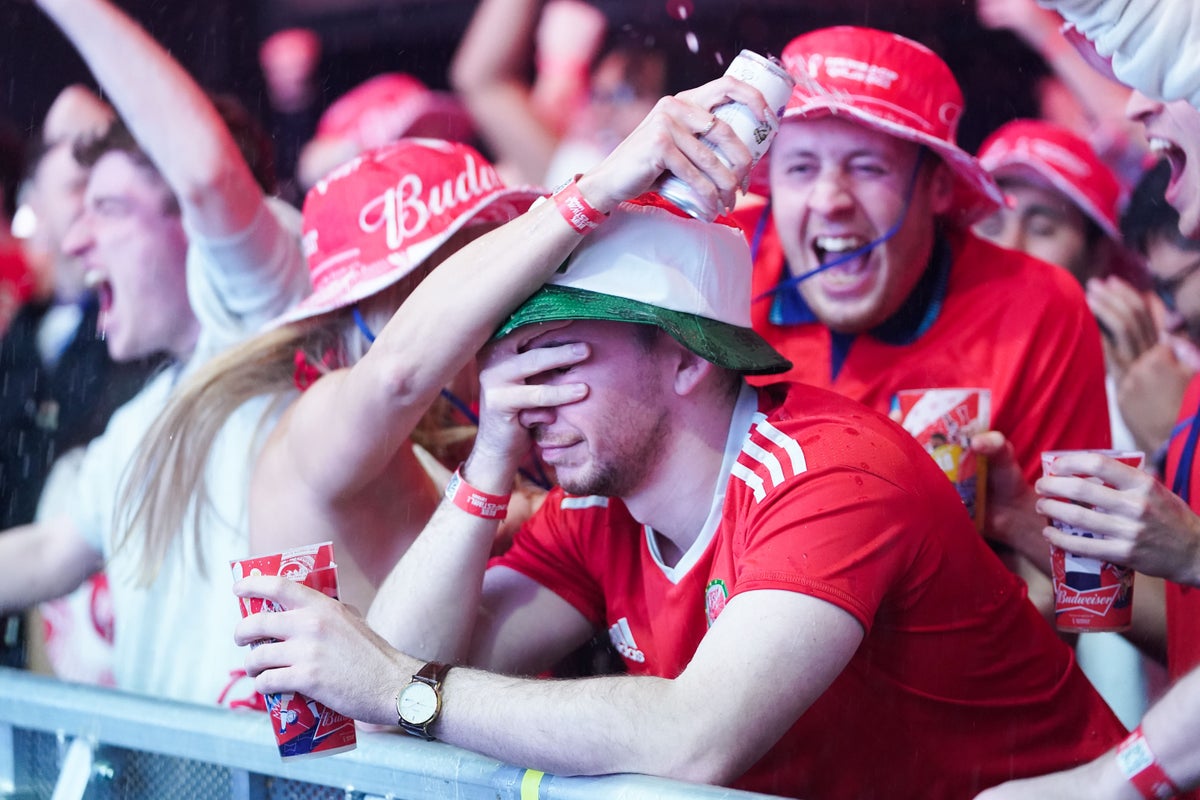 Win or lose, nothing beats the age old tradition of booing the English