The total rainfall has crossed 600 mm this season.

NAVI MUMBAI: Heavy rainfall in the last couple of days has helped increase water levels of dams, which supply water to Navi Mumbai, bringing some relief. With 109 mm rainfall in the Morbe dam catchment area in the past 24 hours, the dam level crossed the 70-metre mark, while overflow mark is 88 metre. The total rainfall has crossed 600 mm this season.
Similarly, the Hetawane dam in Pen received this season’s highest single day rainfall of 188 mm, which pushed the water level to 65 metre. The Dehrang dam started overflowing during the initial spell of rains.
While PCMC restored water supply to the Panvel township from Dehrang dam with good rainfall in the Matheran foothills, Cidco still continues with 25% water cut in its nodes owing to diminishing stock at the Hetawane dam.
NMMC’s Morbe dam was drying up due to late monsoon, but the likelihood of water cut has been averted for now with the dam receiving impressive rainfall in the last one week. 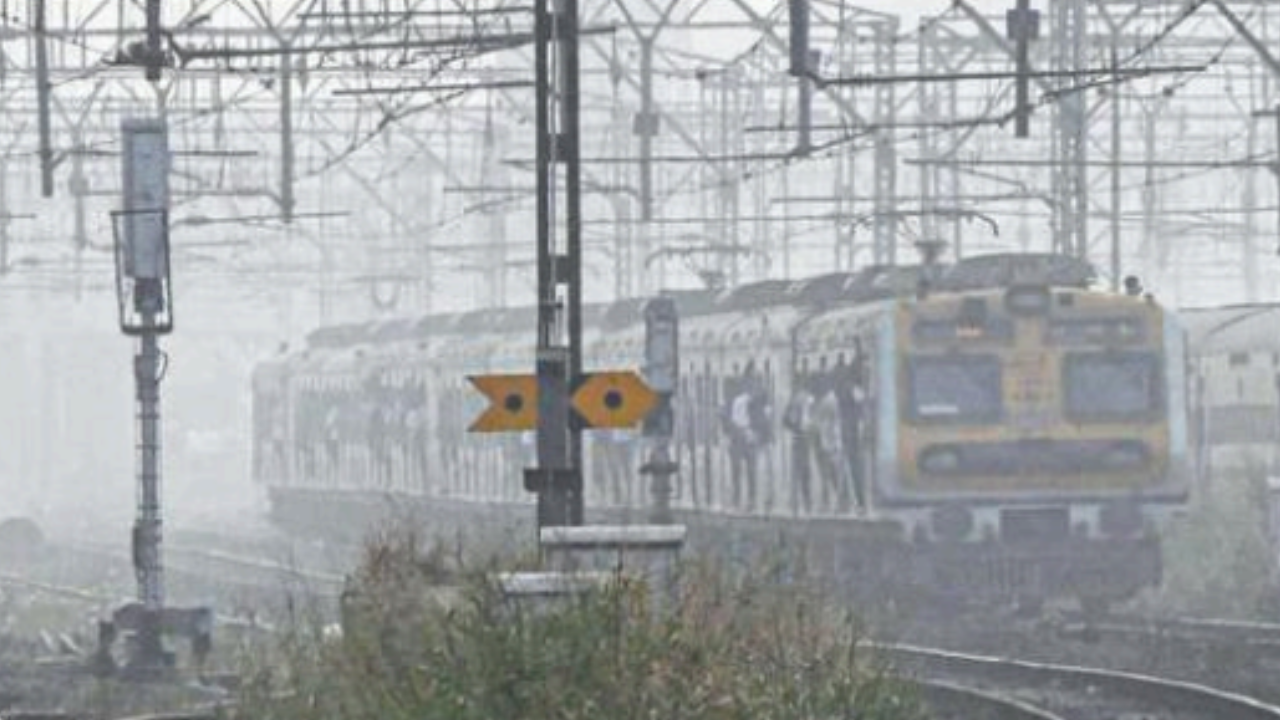 Mumbai: BMC doubles its budget to Rs 1 lakh a student in its schools in 10 years | Mumbai News – Times of India