Home INDIA West Bengal elections: EC asks observers to strictly enforce Covid protocols |...
NEW DELHI: While many political parties have voluntarily scaled down their poll campaign in West Bengal in view of the Covid surge, the Election Commission has once again asked its observers and poll officers to not only strictly enforce its updated norms on Covid-safe campaigning but to also cancel public meetings/rallies and invoke penal provisions if violations are observed.
At a meeting taken by chief election commissioner Sushil Chandra via video-conferencing on Monday, he instructed EC special observers, general observers, West Bengal chief electoral officer and district election officers to closely watch public meetings and rallies ahead of last two phases of polling for any violation of Covid norms that now require political leaders and candidates to demonstrate by their personal example and nudge all supporters at the start of the rally to wear facemasks, use sanitisers, maintain social distance and follow crowd control measures.
As per the norms, the political parties organising the rallies and candidates must provide masks and sanitisers, etc. to the participants and account for the cost on the same in expenditure limits.
“The CEC insisted that the district election officers or returning officers go ahead and cancel any public meeting or rally where flouting of Covid safety norms prescribed by EC in its letter to the party chiefs dated April 16, comes to notice. Such bans would serve as a deterrent to anybody taking the EC guidelines lightly,” an officer told TOI.
Meanwhile, an EC functionary said unilaterally banning rallies and physical campaigning altogether was not a viable option as the Representation of the People Act, 1951 provides for a minimum 14-day campaign period.
“It is the democratic right of every party to canvass and campaign to reach out to the voters. Political parties and candidates are free to decide the extent and duration of their own campaigns, and it is now seen that they are imposing self-restrictions. These self-imposed curbs are welcome. In any case, only six days of campaign are remaining. After April 23 evening, campaigning will be limited to just four districts,” said the functionary.
EC had on April 16 barred night-time campaign, disallowing rallies, public meetings and nukkad sabhas between 7 pm and 10 am on remaining campaign days. An officer pointed out that replacing physical campaign with only virtual campaign would not help much as crowds would still gather to watch the virtual rally on a screen set up by the political party/candidate.
Also, the EC restrictions on political congregations would have to be in line with the extant Covid rules of the state on mass gatherings. 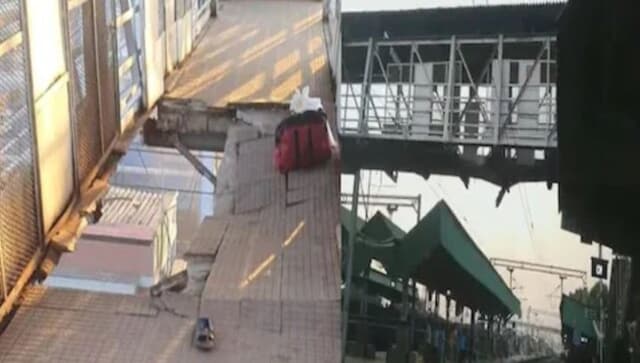 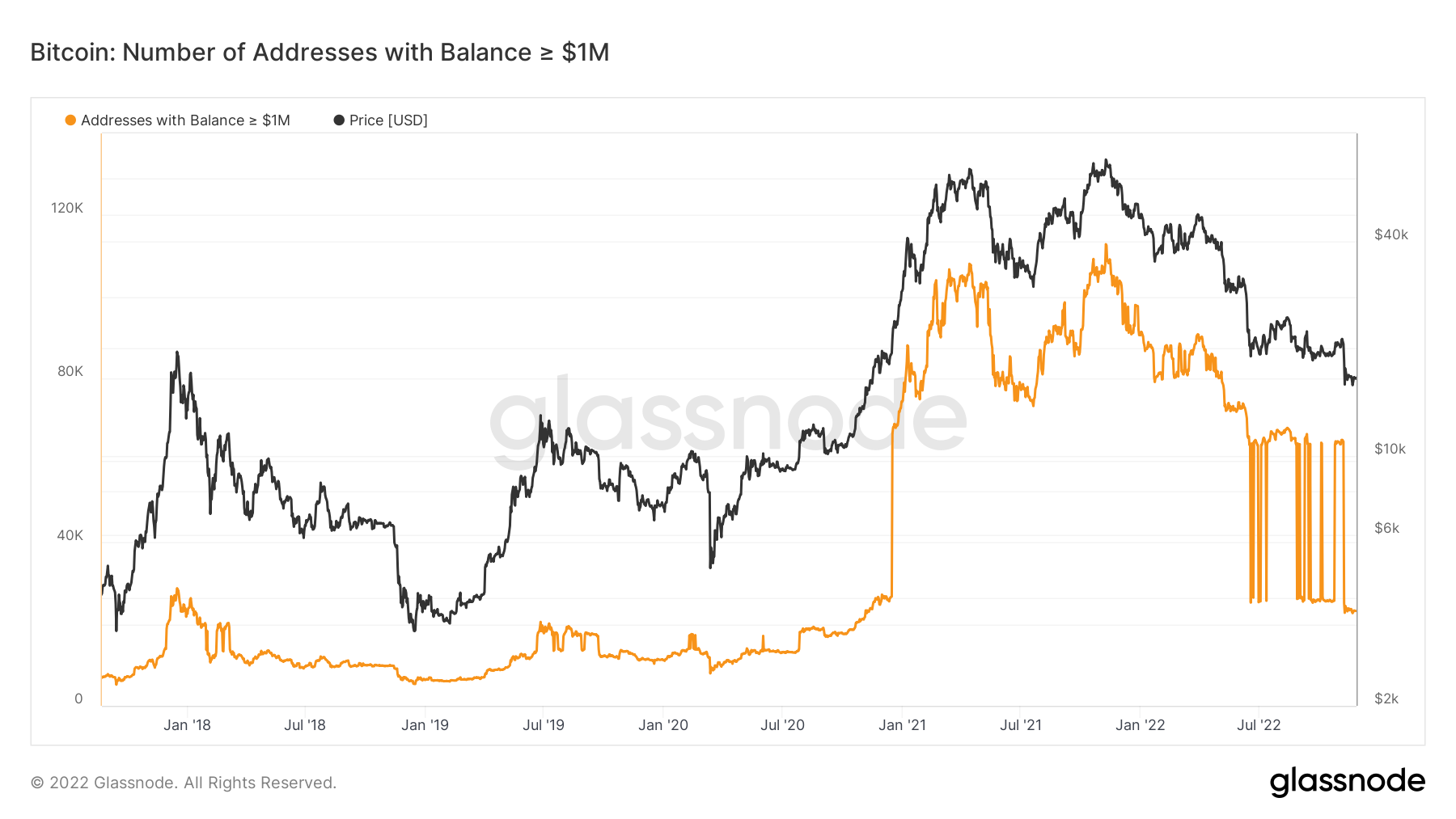