NEW DELHI: Wrestling Federation of India (WFI) has turned down Narsingh Yadav‘s request to hold a fresh trial for next month’s World Olympic qualifier in Sofia.
With this, the 31-year-old Maharashtra wrestler’s dream of qualifying for the upcoming Tokyo Olympics has also ended.
The 2015 World Championships bronze-medallist had missed the 2016 Rio Olympics after failing a dope test.
He was suspended for four years, but rescheduling of the Tokyo Olympics due to Covid-19 pandemic gave him a chance to fulfill his dream of participating in the Games. On his comeback, he couldn’t dominate the 74 kg event in the national championships and domestic selection trials. He missed the Asian Olympic qualifier.
For the World Olympic qualifier in Sofia from May 6 to 9, the WFI has selected Amit Dhankar for the 74 kg group. Dhankar will replace Sandeep Singh Mann, who wasn’t impressive in the Asian Olympic qualifier and Asian Wrestling Championships held recently in Almaty.
Despite having a poor run in the 74kg event in the national championships and domestic trials, Yadav demanded another opportunity to showcase his talent. But it was rejected.
“Yadav had earlier got a chance to prove himself in the World Ranking Series in January, but he failed. Since Dhankar was overall second in the domestic trials in 74 kg, he is getting a chance to compete at the World Olympic qualifier,” said an official of the WFI.
India have achieved three berths for the Tokyo Olympics in the men’s section. Ravi Dahiya (57 kg), Bajrang Punia (65 kg) and Deepak Punia (86 kg) got quota places in 2019 qualification period.
Vinesh Phogat (53 kg), Anshu Malik (57 kg) and Sonam Malik (62kg) have qualified in the women’s section. 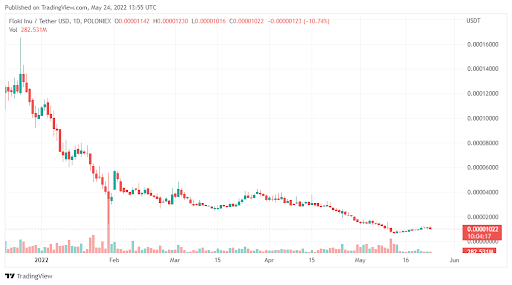 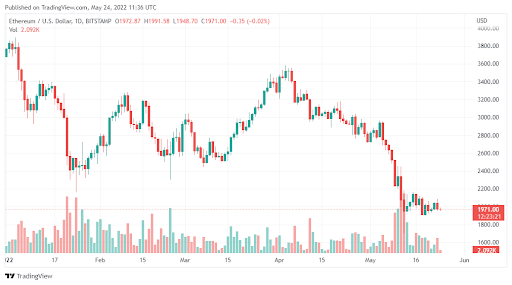 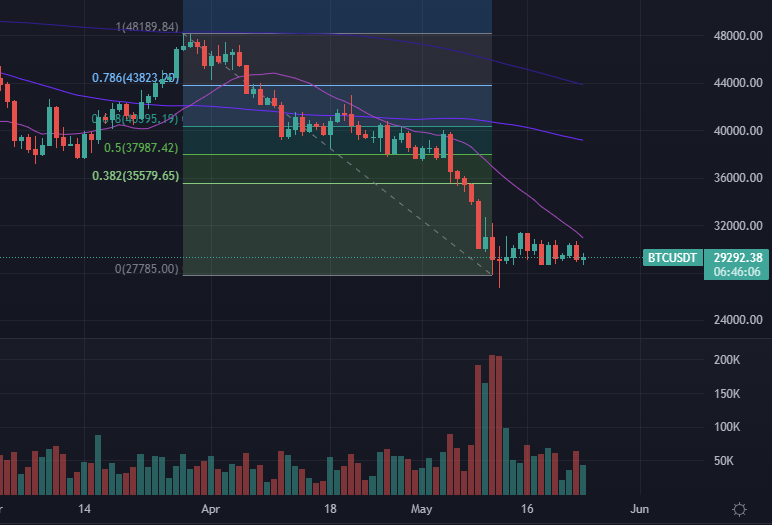