All News At Finger Tips – What is Labour's free broadband proposal and how will it work?

Home BUSINESS What is Labour’s free broadband proposal and how will it work? 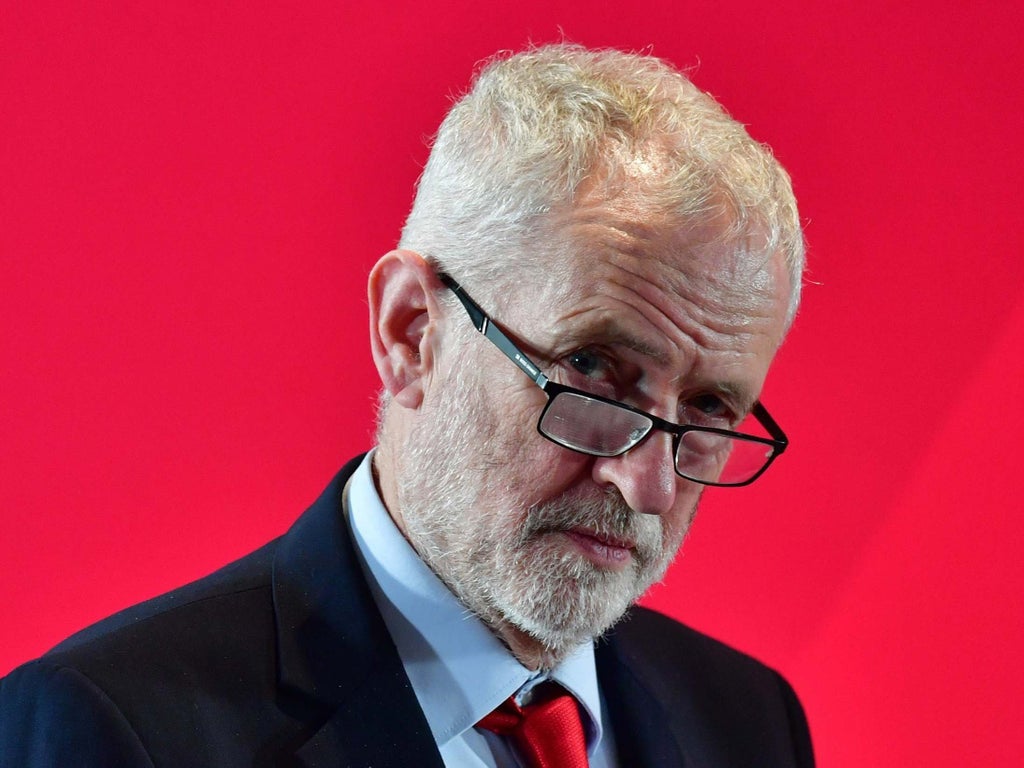 Free super-fast broadband for every home and business in the country by 2030 is certainly the most eye-catching announcement of the general election so far.

The Labour Party says it will make the UK more competitive and productive, adding billions of pounds to economic output.

What has Labour proposed and why?

It wants to take back into public ownership the parts of BT that own and maintain the UK’s internet infrastructure, the most significant of which is called Openreach.

It will then invest money to rapidly install “full-fibre” broadband to the whole country, giving everyone a much faster connection.

The party argues that the internet should become a “treasured national institution for the 21st century” in the same way that the 19th century saw the advent of public waterworks and the 20th century gave birth to the NHS.

Other countries are far ahead of the UK on fast broadband. Just 7 per cent of UK premises have full-fibre connections compared to 71 per cent in Spain. In South Korea its 97 per cent and Japan 99 per cent.

The current approach has not delivered the infrastructure that the country will increasingly need as more and more appliances and devices transfer ever more data between each other.

Openreach has been heavily criticised for underinvesting in the network and for poor levels of service.

But renationalisation is not the only option available to solve these problems.

What are the Conservatives offering?

The major parties agree that the government needs to step up if Britain is not to fall further behind on internet connectivity – the question is exactly how ambitious to be.

The Tories had pledged £5bn to subsidise the rollout of full-fibre broadband by 2025 but on Friday Boris Johnson rowed back on this, saying the target was “gigabit internet” without a firm deadline.

Initial polls suggest there is strong support for free broadband but people are less sure about nationalising the BT-owned network.

YouGovfound that 62 per cent of people are in favour of free broadband and 22 per cent against. Just under a third support BT’s broadband infrastructure structure being brought back into public ownership with 31 per cent opposed and 37 per cent answering “don’t know”.

What about the cost?

Labour puts the bill for the network at £20bn which will be partly financed by a tax on multinational corporations that do a lot of business in the UK and rely on its infrastructure but pay a relatively small proportion of their revenues into the exchequer.

Other countries including France are bringing in similar taxes and the idea is likely to be popular with voters.

The £20bn estimate comes from an independent report by Frontier Economics for the Department for Digital Culture Media and Sport last year.

It concluded that a national monopoly would be the cheapest way to roll out full-fibre and could achieve up to 100 per cent national coverage in 15 years for £20.3bn.

If left to private companies in a competitive market “enhanced” by some government intervention the bill would come in at £32.3bn, largely because of duplication of parts of the network by rival firms. The report also said it was likely that around 10 per cent of the country would not get full fibre as it would be “uneconomic” and a further 10 per cent would be subject to a hold-up.

Jonathan Portes, professor of economics and public policy at King’s College, London, said the costs must be borne by someone. “The cables are going to be dug. Everyone agrees that the government should ensure that that happens. Ultimately we will pay through our bills, through borrowing which will eventually be paid back, or through tax.”

Professor Portes argues that the most equitable way is through taxation.

According to Labour, the annual running costs would be £230m but it is unclear how this figure was arrived at. It appears to come from a National Infrastructure Commission report, which actually suggests annual costs will be more like £690m. BT’s broadband unit had operating costs of £2bn in its last financial year.

BT pays out dividends to its shareholders from profits which ultimately come from revenues paid by its customers. These dividends would no longer be paid under Labour’s plan.

BT also has a large debt pile. David Hall, of Greenwich University’s Public Services International Research Unit, says this presents another area for potential savings under public ownership. As that debt comes up for refinancing, the government will be able top obtain lower rates.

Combined savings on dividend payments and debt interest could amount to as much as £400m to £500m per year, he estimates.

Competition in the current market allows customers to switch to obtain the best deal. But it has not resulted in particularly low prices with the UK ranking 21st out of 29 European countries for cost-per-megabit. The market is dominated by just four companies: BT, Sky, Virgin Media and TalkTalk.

In September, Ofcom brought in new guidelines to protect vulnerable customers after expressing concerns millions of people were being charged high prices for broadband.

It found 40 per cent of customers were out of contract and paying more than they needed to on expensive deals.

The regulator challenged companies to make their prices fairer. Last year, EE and Virgin Media were fined £13.3m by Ofcom for overcharging customers when they ended broadband and phone contracts early.

“Although it is common in competitive markets for companies to offer discounted prices to attract new customers, some groups – including some vulnerable customers – could be left behind,” Ofcom said.

“We are also concerned about the out-of-contract prices paid by people who are stuck on copper broadband, without the option of switching to superfast broadband yet.”

There are significant unanswered questions such as what happens to current broadband providers.

Shareholders in BT, which include many pension funds, will receive government bonds in exchange for Openreach.

Will investors in its competitors – Sky, TalkTalk and Virgin Media compensated? Mr Hall thinks they should not be.

“For sure, this is going to disrupt the business plans of private companies and their investors,” Mr Hall said. “But that’s what they do – they take risks.

“It would be quite wrong to rescue private investors.”