All News At Finger Tips – Where can I watch Australian Open 2023? TV channel, streaming and more

Home SPORTS Where can I watch Australian Open 2023? TV channel, streaming and more 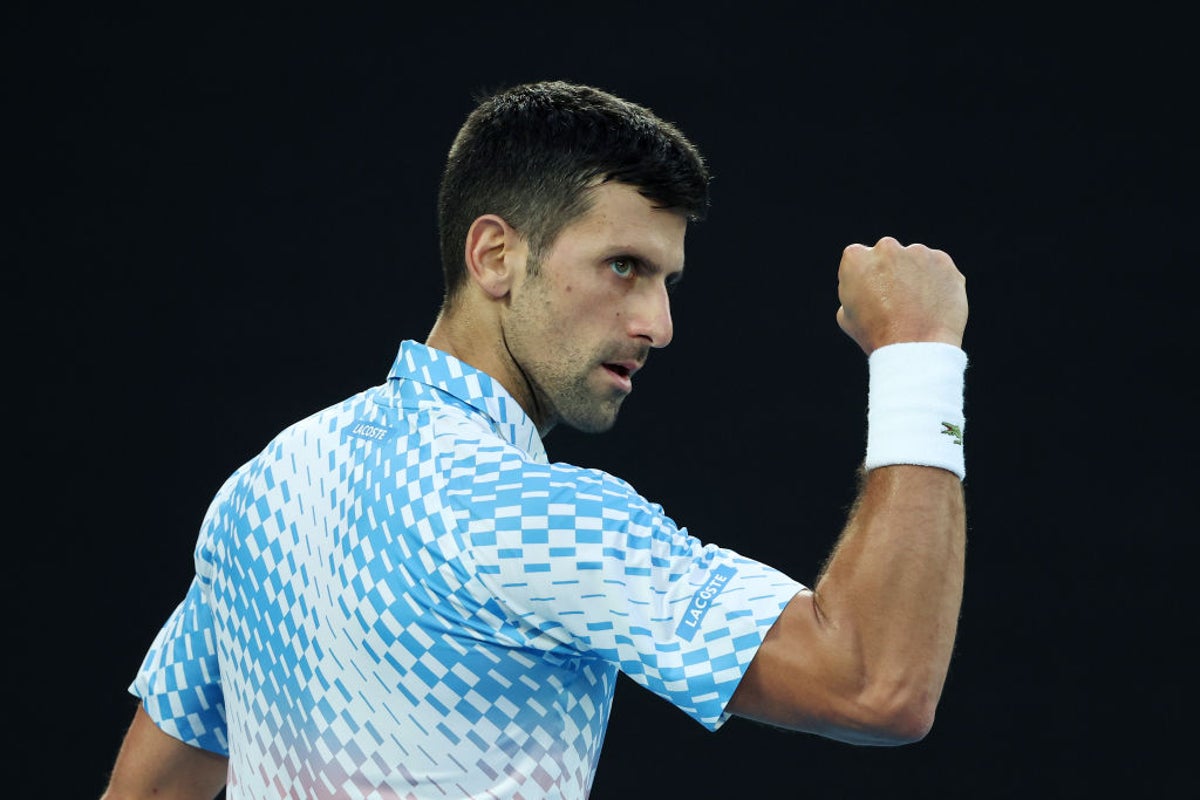 The Australian Open continues on Wednesday with Novak Djokovic still on course to win the opening grand slam of the tennis season.

The nine-time champion was in supreme form as he crushed Alex De Minaur in straight-sets on Monday, as he put concerns surrounding his hamstring injury to ease with an outstanding performance against the last remaining home hopeful on the Rod Laver Arena.

The 35-year-old will continue his quest for a 10th Australian Open title when he faces Andrey Rublev in the quarter-finals on Wednesday.

Wimbledon champion Elena Rybakina is now one of the favourites to win the tournament alongside two-time Australian Open champion Victoria Azarenka. They will meet when the semi-finals begin on Thursday.

Andy Murray was the story of the first week at Melbourne Park after his epic five-set victories over Matteo Berrettini and Thanasi Kokkinakis, but the exhausted 35-year-old’s memorable run was put to an end in a gripping four-set defeat to Roberto Bautista Agut. Here’s everything you need to know during the Australian Open:

How to watch the Australian Open 2023

You can watch the Australian Open live on Eurosport in the UK. The action will be broadcast on Eurosport’s TV channels, or fans can tune into Discovery+ to stream the tournament, where an Entertainment & Sport pass is available for either £6.99/month or £59.99/year.

Sky has also announced that starting today, Discovery+ will be available at no extra cost for Sky customers, including for Sky Glass and Sky Stream customers.

If you’re not already a Sky customer, you can get a Sky Stream box, which comes with Sky TV and a Netflix basic plan. The device is currently discounted in Sky’s winter sale (was £26 per month, now £24 per month, Sky.com). This is Sky’s new device, and doesn’t require a satellite dish as it streams Sky directly over wifi.

Meanwhile, ESPN has the rights in the US.