All News At Finger Tips – WMO: 2020 was one of three warmest years on record, cyclone Amphan caused $14 billion of economic loss in India | India News - Times of India

Home INDIA WMO: 2020 was one of three warmest years on record, cyclone Amphan...

NEW DELHI: Endorsing its initial findings, the World Meteorological Organisation (WMO) has said the 2020 was one of the three warmest years on record, despite a cooling La Niña event and the global average temperature in the year was about 1.2 degree Celsius above the pre-industrial (1850-1900) level –- merely 0.3 degree Celsius less that what the UN’s climate change body (IPCC) termed a catastrophic level (1.5 degree Celsius) which will push the world to more extreme weather events.
In its final ‘State of the Global Climate 2020’ report, released on late Monday evening, the WMO also said the six years since 2015 have been the warmest on record with 2011-2020 being the warmest decade.
“The warmest year on record to date, 2016, began with an exceptionally strong El Niño, a phenomenon which contributes to elevated global temperatures. Despite neutral or comparatively weak El Niño conditions early in 2020 and La Niña conditions developing by late September, the warmth of 2020 was comparable to that of 2016,” it said.
Flagging that the extreme weather combined with Covid-19 was a “double blow” for millions of people in 2020, it said the cyclone ‘Amphan’, which made landfall on May 20 last year near the India-Bangladesh border, was “the costliest tropical cyclone on record for the North Indian Ocean”, with reported economic losses in India of approximately US$14 billion.
The WMO’s flagship report, documenting indicators of the climate system, including greenhouse gas (GHG) concentrations, increasing land and ocean temperatures, sea level rise, melting ice and glacier retreat and extreme weather, said the pandemic-related economic slowdown failed to put a brake on climate change drivers.
“This report shows that we have no time to waste. The climate is changing, and the impacts are already too costly for people and the planet. This is the year for action. Countries need to commit to net zero emissions by 2050. They need to submit, well ahead of COP26 (26th session of the UN climate conference) in Glasgow, ambitious national climate plans that will collectively cut global emissions by 45% compared to 2010 levels by 2030,” said the UN Secretary-General, António Guterres, while launching the report.
The WMO comes up with this report ahead of the April 22-23 virtual leaders’ summit on climate, convened by the US president Joe Biden to galvanize efforts by the major economies to reduce GHG emission and meet the targets of the Paris Agreement on climate change to keep temperature increase to well below 2 degree C above pre-industrial levels by the end of the century, and to 1.5 degree C if possible.
The Prime Minister Narendra Modi will be among the 40 world leaders, including from EU nations, UK, China, Australia and Bangladesh, to join the virtual leaders’ summit.
Noting how all key climate indicators and associated impact provided information on increasing occurrence and intensification of extreme events globally, and severe losses and damage, affecting people, societies and economies, the WMO Secretary-General, Petteri Taalas, said, “The negative trend in climate will continue for the coming decades independent of our success in mitigation. It is therefore important to invest in adaptation. One of the most powerful ways to adapt is to invest in early warning services and weather observing networks.”
The WMO had released its initial findings, based on data from January-October 2020, in December last year. 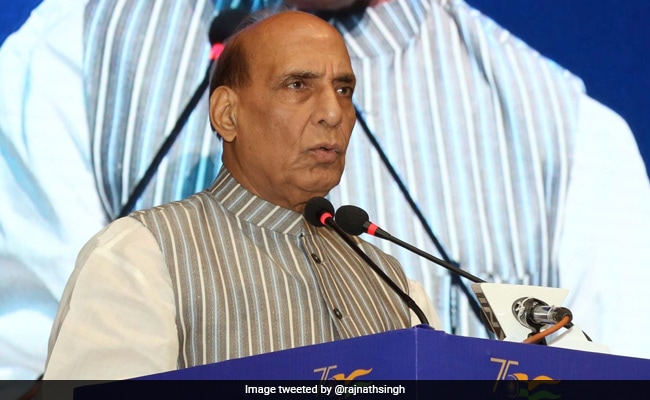