All News At Finger Tips – You have imputed motives to us: Supreme Court to senior advocate Dushyant Dave | India News - Times of India

Home INDIA You have imputed motives to us: Supreme Court to senior advocate Dushyant...


NEW DELHI: The Supreme Court on Friday rapped senior advocates who had criticized it for taking over ongoing Covid-19 related cases from the high courts.
“You have imputed motives to us without reading our order,” said Chief Justice of India (CJI) SA Bobde to senior advocate Dushyant Dave, who was among the critics who had questioned SC’s decision to transfer cases.
However, the apex court said that it did not transfer the Covid-related cases to itself, as it rapped senior lawyers for making remarks without reading the complete court order.
“We never said a word and did not stop high courts, we had asked Centre to go to high courts and report to them,” said the apex court.
CIting its reasons for taking over high court’s Covid-related cases, the SC had said that six high courts—Delhi, Bombay Sikkim, MP, Calcutta and Allahabad—are exercising jurisdiction which is causing “confusion and causing diversion of resources.”
However, the move was criticized by several top attornies in the country including Dave, senior advocate Vivek Tankha and former attorney general of India Mukul Rohatgi.
In various interviews with different media houses, Dave had said that when the high courts are intervening, SC’s intervention is “unjustified”. The senior advocate had also questioned SC’s delay in taking suo motu cognizance of the Covid-19 crisis.
Tankha had said that state HCs are best suited to monitor the situation on a micro-level.

The court further expressed discontent over criticism of Harish Salve‘s appointment as amicus curiae in SC’s suo motu proceedings on Covid-related matters.
“We are also pained at reading what some senior lawyers have to say on Salve’s appointment,” said the court.
Recusing himself from the case, Salve said he does not want “the case to be decided under the shadow that I knew CJI”. 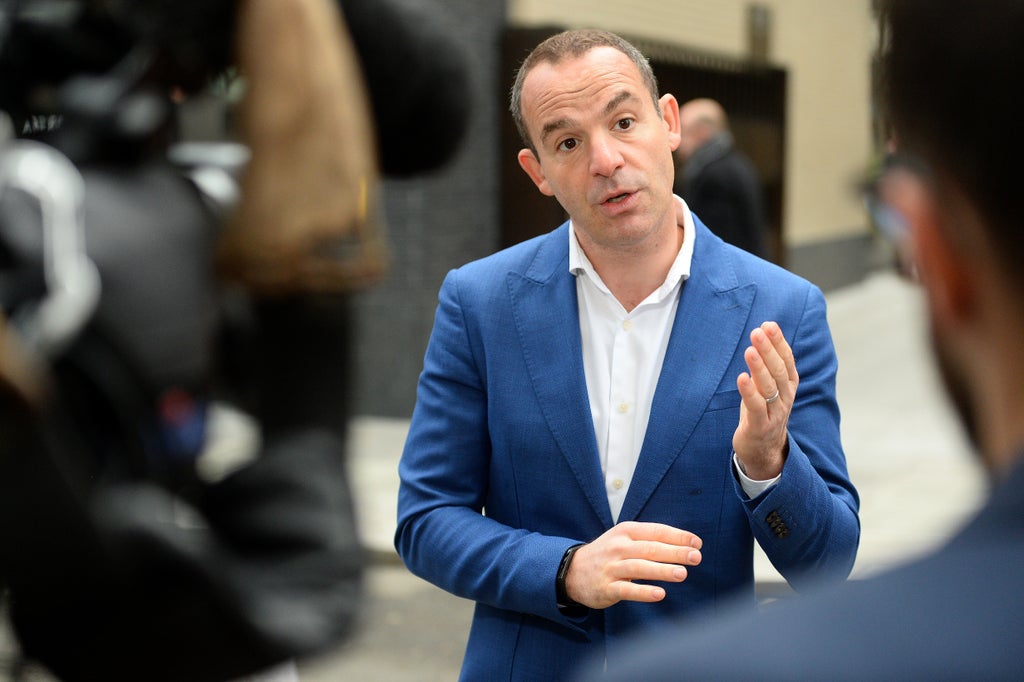 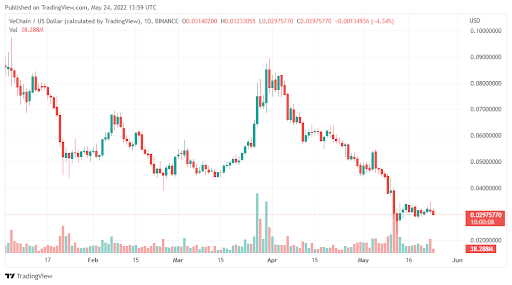