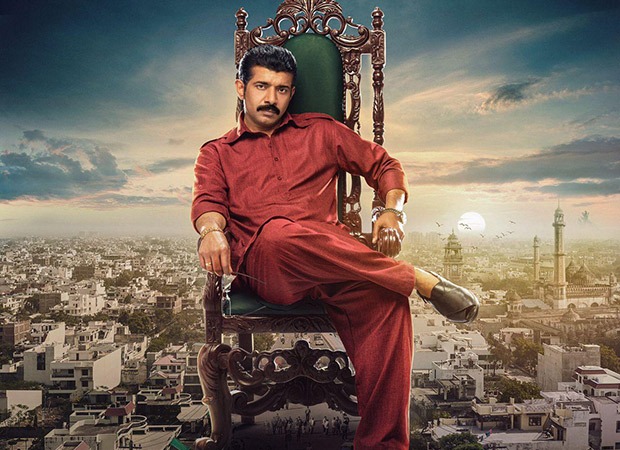 After tasting success with the first two seasons of its marquee gangster drama Rangbaaz, ZEE5 has announced yet another season of the hit show. Speaking about the new season, it will revolve around Vineet’s charascter, Haroon Shah Ali Baig (also known as Saheb) and charts his rise from a small town in Bihar to becoming one of the most powerful and influential man.

Speaking about the lead character, a source close to the series added, “As he gains power and money through his exploits, he also funnels his resources to help people. His image as the Robin-Hood-type character begins to solidify as he starts to feel accepted and validated. However, he possibly confuses fear for respect. This rise and the subsequent fall of Saheb reflects his journey from an unformed idealism to manipulative cynicism.”

Manish Kalra, Chief Business Officer, ZEE5 India said, “After the success of Rangbaaz franchise, we are happy to bring yet another intriguing season of ‘Rangbaaz – Darr Ki Rajneeti’ for our viewers. The show is full of drama, politics, corruption, crime and power-games and a story from the heartland that viewers love and enjoy. We are happy to work with the talented crew of Rangbaaz and are looking forward to another successful run with them”.

Nimisha Pandey, Chief Content Officer – Hindi Originals, ZEE5 said, “Rangbaaz has been one of the most successful franchises at ZEE5, and we are extremely proud to present the third season of this acclaimed show. It has been an absolute pleasure to collaborate with a passionate creator like Navdeep Singh who has helmed Rangbaaz 3, enabling us to broaden the canvas giving viewers a whole new landscape to inhabit. We are excited for the audiences to experience Vineet Kumar Singh’s phenomenal performance as the protagonist in addition to commendable performances by Aakanksha Singh, Geetanjali Kulkarni, Rajesh Telang, and Vijay Maurya amongst others. Rangbaaz is amongst the few shows across the digital ecosystem to have a third season, and we are proud to bring this unique story to life and build characters that viewers remember and love. This season promises to be a gripping watch for our audiences”.

The show is helmed by Navdeep Singh of NH10 fame. He added, “I have been a fan of the earlier seasons of Rangbaaz as this dark world of gangster politics fascinates me. Hence, I was excited to be a part of this season and chalk out a new character with distinct shades of good and bad. ‘Rangbaaz – Darr Ki Rajneeti’ uncovers the epic life and times of Saheb while also charting the story and the politics of Bihar as the two are shown to be inextricably woven together. For those who love ‘rajneeti’, this is the show you have been waiting for! I hope that viewers enjoy this showcase of power and politics as we have tried to keep it as real as possible”. Esha Gupta Flaunts Her Curves as She Poses in a Cutout Black Gown; See Video

Kriti Sanon Talks About Her Chemistry With Shehzada Co-Star Kartik Aaryan, Says Working With Him Is Fun 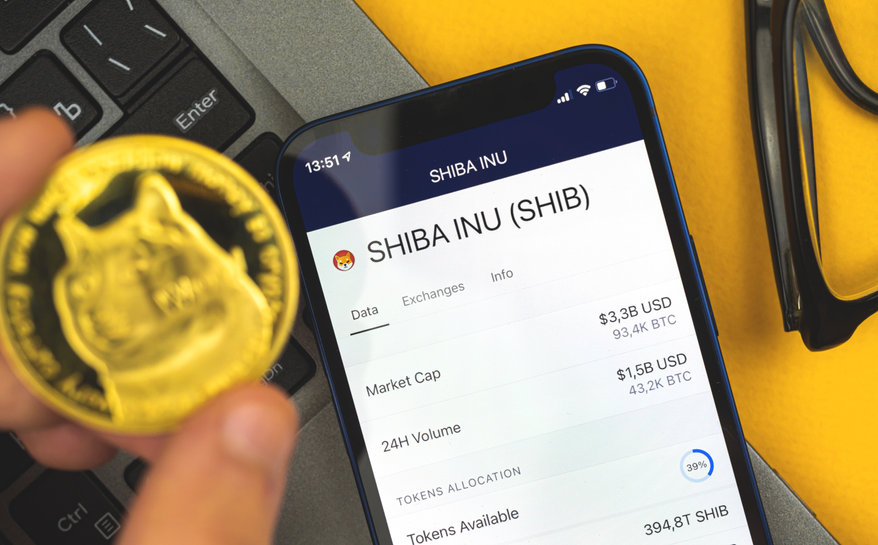 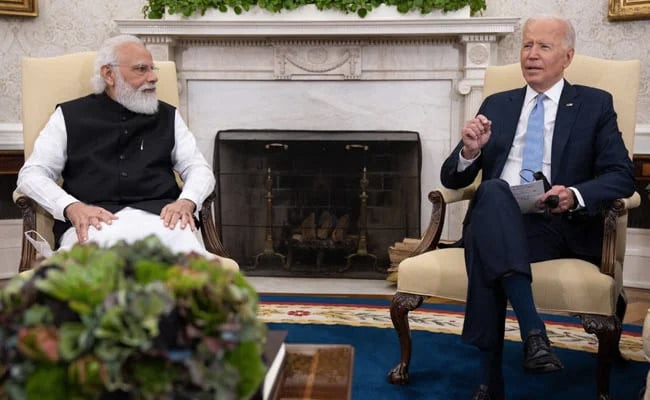 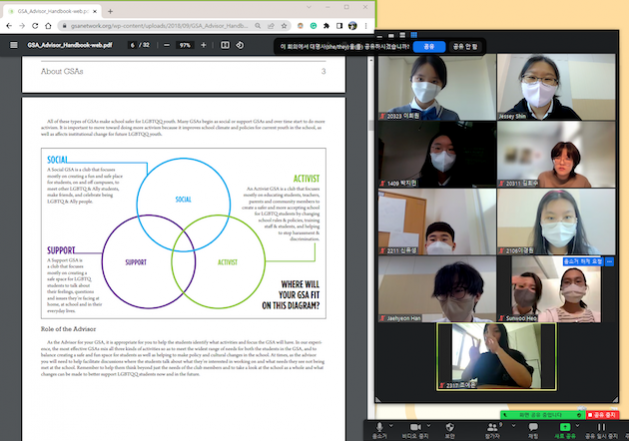 Why We Need a Digital Safe Space for LGBTQ Youth – Thoughts from Asian...

News At Finger Tips - July 5, 2022
0
Students from a GSA-based primarily in Gyeonggi-do have a Lesbian Visibility Week meeting to discuss the role of GSAs in creating a supportive community...